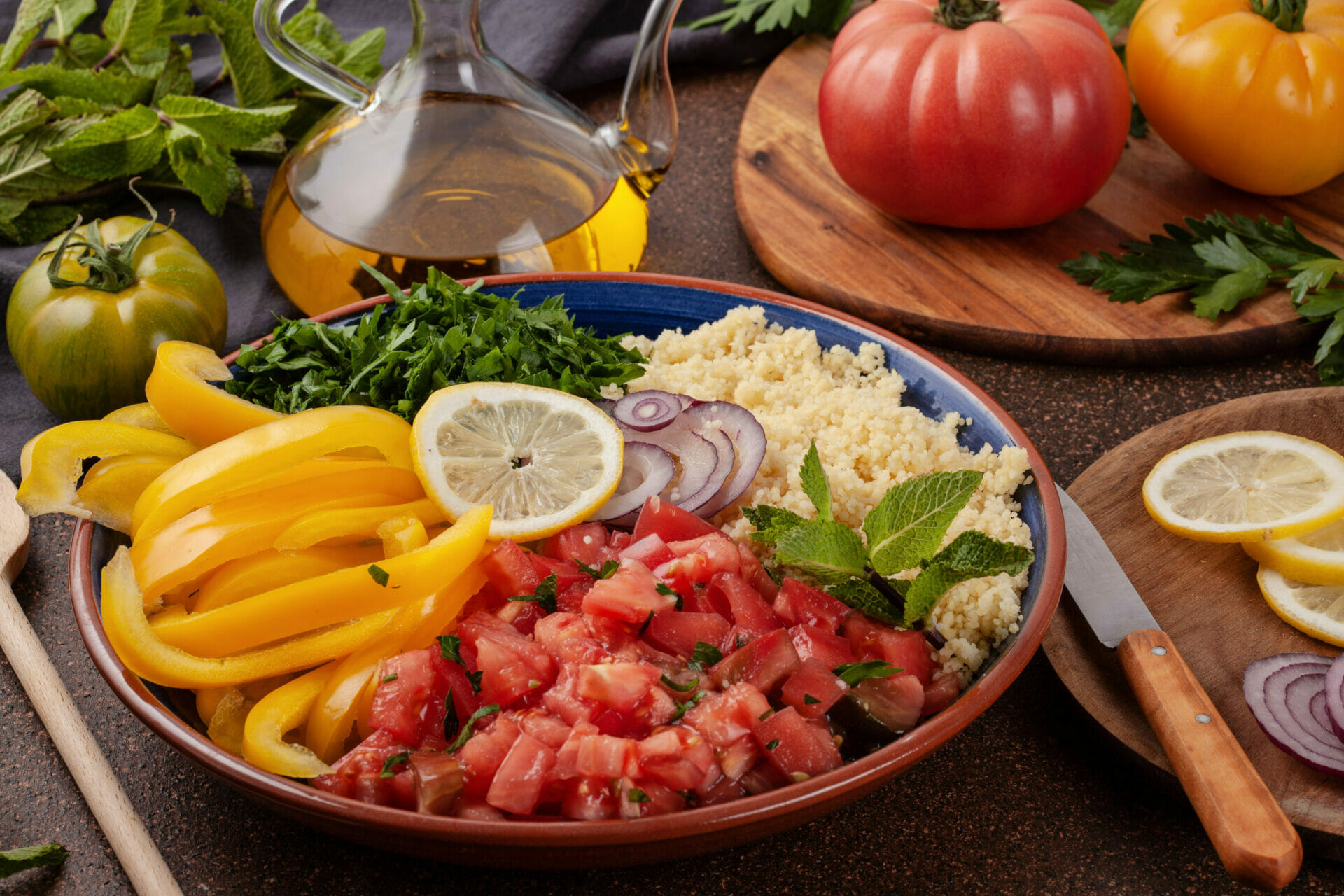 Malaysia is a multicultural and multi-ethnic nation for Halal and Halal Food. The constitution, which has made Islam the nation’s official religion, supports the Muslim majority’s houses of worship and other interests (Federal Constitution, 2009). Muslims in our multicultural culture take great care to uphold their religious convictions, particularly when it comes to eating. Typically, people choose their meals depending on their preferences, sense of taste, and ability to purchase them. However, because the concept of halal and haram is so central to the life of a Muslim, Muslims must determine if the food is allowed in Islam or not. The Quran and Sunnah include the fundamental rules governing the halal food law.

Muslims are looking for dietary-appropriate food products in greater numbers (Alqudsi, 2014). In addition, demand for halal meals is increased by Muslim customers’ awareness of their religious requirements. Halal is a common requirement, attracting significant attention in local, international, and global markets (Hanzaee & Ramezani, 2011). Nowadays, it can be challenging to guarantee that a Muslim customer is purchasing authentic halal goods. An outline of Malaysia’s halal certification procedure comes first in this article. Next, the article shifts to prior to moving on to analyze the laws, consider the guidelines provided by the Quran and Sunnah. A number of national fatwas govern Malaysian halal cuisine. The article concludes with an examination of the growth of halal certification in Malaysia and some recommendations for the future, which elaborates on recent developments surrounding halal food product issues and is based on the two recognized basic Islamic sources.

Worldwide, there are numerous Islamic organizations that certify foods as halal. They give consumers the reassurance that the ingredients and manufacturing procedures used to create the products comply with Shari’ah. Currently, the idea of halal and halal food has spread like a new trademark throughout the world (Hassan & Hamdan, 2013). An ordinary trademark varies from a certification trademark in that it offers a warranty to demonstrate that the goods and services in question have fulfilled particular criteria. In addition to serving as a guarantee that a product complies with Islamic dietary regulations, halal certification as a mark of value, health, and ecosystem also assures that its content of ingredients is allowed. Taylor (1955) claims that

To certify the geographical or another origin, material, mode of manufacture, quality, accuracy, or other features of such goods or services, certification marks and quality labels as marks are used on or in the products and services of one and more people.

In order to set their goods apart from competing items on the market, producers are now required to stamp their products with the halal certification. Halal certification is a way to make sure that clients are satisfied, confident, and dependable. Additionally, it mandates that the entire procedure would be halal in addition to the food being provided. Halal food and Halal-certified goods must adhere to strict requirements for cleanliness, safety, nutrition, and hygiene that meet the needs of customers, particularly Muslim customers.

In this regard, Malaysia is regarded as a Muslim nation that has advanced. It has the potential to use the commitment and support of the government as well as the local authorities to become a significant producer of halal food items. The Ninth Malaysian Plan states that Malaysia will serve as the primary hub for halal product certification and promote halal certification internationally. As a result, the Malaysian government has passed legislation and developed policies and guidelines for both locally produced and imported halal goods. By 2020, Malaysia intends to become a hub for halal trade (Riaz & Chaudry, 2004). The government is attempting to position Malaysia as an example for other nations in the distribution, manufacture, and promotion of halal food items in response to the vision.

In addition to serving as a guarantee that a product complies with Islamic dietary regulations, halal certification serves as a symbol of value, health, and the environment. that it contains all the elements that are allowed. This article’s section offers a summary of the history of halal certification in Malaysia.

The halal business has emerged during the past 20 years as one of Malaysia’s fastest-growing industries. In the 1970s, Malaysia opened international restaurants to access worldwide halal food marketing (Lever, 2013). Muslim customers have long shown excitement over imported halal food goods. All imported foods have to be halal, they urged. This motivating factor pushed the Malaysian government to enact legislation and specific guidelines on this subject. It opened the door for Malaysia to supply halal meals to domestic and foreign jurisdictions that are well-known on the international market. Trade Description Order 1975 was the first piece of legislation. Under this law, it is an offense to use a halal symbol and fraudulent halal labeling.

Another move was the establishment of a committee to evaluate the foods, beverages, and products that Muslims eat in 1982 by the Prime Minister’s Department under the Islamic Affairs Division. This group is in charge of checking and raising awareness among importers, distributors, and producers of halal food.

Additionally, the Malaysian government issued regulations the same year requiring all meat (beef, mutton, veal, and poultry) imported into Malaysia to have halal certification and that such meat should only originate from meat plants approved by the Department of Veterinary Services, Malaysia and the Islamic Affairs Division of the Prime Minister’s Department. Following this, the Prime Minister’s Department’s Islamic Affairs Department split out to form a new organization known as Jabatan Kemajuan Islam Malaysia (JAKIM).

A fatwa is the opinion of a scholar based on an understanding of Islam in Islamic law when there are questions about whether specific conduct is permissible. Islam recognizes two categories of behavior: halal and haram. Islam being practiced falls under the nationwide fatwa pronouncement and falls under the purview of the states of Malaysia. A part in coordinating how different states perceive the Islamic religion and rituals from Malaysia.

One can group them into various categories based on the aforementioned resolution. The first is food production, which uses substances deemed to be “filth,” like feces. Food products are feared to be contaminated with “impure” substances. Three fatwas fall under this category: one on “Luwak” coffee, one on “newater,” and one on the use of microorganisms extracted from baby feces as a catalyst in yogurt. Regarding Luwak, coffee, the National Fatwa Committee added that (2012) any grain that an animal spits up, or animal feces that come out with it, can grow if it is planted, provided that it is not harmed and has its original form or appearance. These seeds can be regarded as not mutanajjis and not impure if they are planted and thrive.