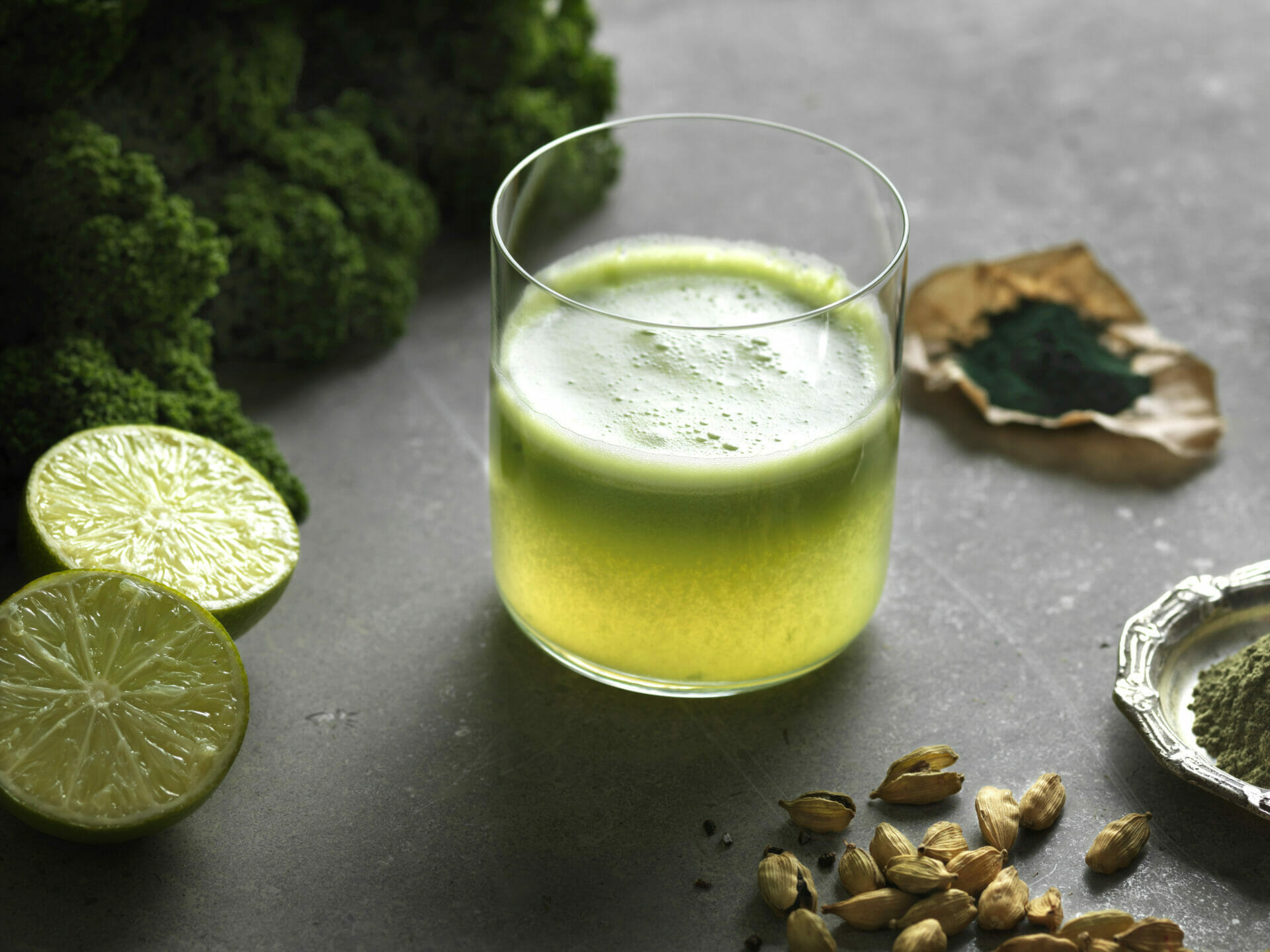 The rise in nutritional supplement sales worldwide can be ascribed, in part, to aggressive marketing by manufacturers, rather than to nutritional supplements being more effective. Furthermore, the labeling’s accuracy is frequently undisputed. Because many goods contain impurities or adulterants that aren’t disclosed on the label, any effects of the supplement may result from those factors.

Information on the container label

When the moderately and competitively physically active groups were examined, the findings (i.e., whether the information on the label of the supplement product influenced their purchase) were similar.

According to the study cohort, the trend shows a constant rise in respondents who were either not impacted by the brand name (13%) or were influenced heavily (36%) by the brand name. Marketers could make use of this fact to promote customer brand loyalty.

In contrast to 40% of respondents who were heavily impacted by ingredient composition, 7% of respondents did not consider ingredient content to be a factor. The research in Cohen and Lachenmeier’s papers lends credence to the significance of the study’s elements. Their findings are concerning because some manufacturers hide their actions by adding pharmaceutical equivalents to their products, which makes it harder for laboratories to find undeclared substances. The situation is made even more complicated by the fact that these analogies have never been investigated in people. Consumers’ health could suffer as a result of deceptive advertising if unapproved ingredients are employed or there is contamination owing to chemical danger.

3. Recommended dosage and directions for use

According to the study cohort, there was a consistency in the percentage of respondents who were unsure (25%), moderately (27%), and significantly (21%) influenced by the suggested dosage and usage instructions. This finding causes alarm and demonstrates that the respondents could not necessarily comprehend clearly the significance and potential consequences of this kind of information if used incorrectly.

The results of this study are concerning since a higher proportion of respondents (30%) expressed uncertainty about whether information from claims affected their choices. The findings of this study are supported by the work of Lachenmeier and Petroczi, who say that despite laws forbidding such claims, advertisements with claims—typically claims about health or diseases—are false or lack scientific backing. Additionally, because supplements are concentrated, compliance is more difficult than it is for food or feed due to market dynamics, but the repercussions could be more severe.

Indicating an exponential rise in the proportion of respondents who were not influenced (5%) to those who were greatly influenced (52%), the trend for product quality was similar to that for brand name and ingredient information. The research of Cohen, which indicates a rising risk to public health due to the probable misuse of supplements and the lack of enforcement, supports this conclusion. Additionally, according to Petroczi, supplements have been found to have more or less of the ingredient listed on the label and to be contaminated as a result of lax quality control procedures used in the manufacturing process.

The trend for the percentage of respondents who were moderately (30%) and substantially (29%) influenced by disclaimers and warning information in making their purchasing decisions was consistent across the study cohort.

The implication of findings – other than the container label information

According to this survey, the percentage of respondents who indicated that they were at least somewhat unaffected by a coach, gym, fitness instructor, or other athletes increased steadily from 10% to 24% to 24% strongly affected. The research of Petroczi, which highlights public health issues for supplement consumers who commonly consume beyond the expertise or purview of clinical practitioners, and who act independently or on the advice of non-experts, such as fellow athletes or coaches, is consistent with this finding. In the general community, where various supplements are frequently taken at doses well beyond the recommended daily allowance, this situation of poorly informed decision-making is likely to be more common.

According to data provided by a supplement representative, the proportion of respondents who were not substantially persuaded (2% out of 60%) decreased exponentially. This is positive since it demonstrates that supplement salespeople had little impact on the cohort under study’s supplement purchasing decisions.

The percentage of respondents who were not influenced (39%) by information from print media (such as magazines and newspapers) steadily decreased to 12% among those who were severely influenced. Through increased understanding, this type of information may offer the chance for consumer education and awareness, which will ensure that consumers make well-informed decisions.

4. Social media and the internet

Similar to how print and electronic media were trending, so were social media and the internet. From respondents who were not impacted (46%) by social media and internet information (such as websites, Twitter, and Facebook) to those who were heavily influenced (9%), there was a gradual decline.

Similar to print media, electronic media followed a similar trend. The proportion of respondents who were not impacted by information from electronic media (such as television and radio) (36%) to those who were greatly influenced (14%) decreased with time. To increase understanding and enable informed decision-making, this medium could also be used to deliver consumer education and awareness.